WE ARE A CREATIVE AGENCY 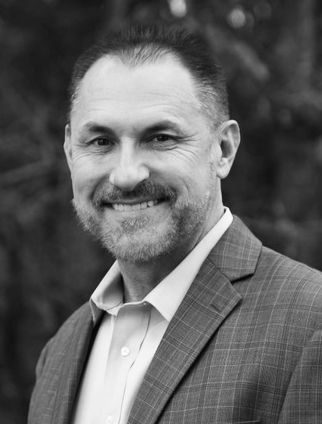 Upon completing graduate school in the Los Angeles Area, Brent Johnston, President and Founder of Omega Group, began pitching television shows to network and cable television. This all began when Brent had the idea of developing his Master’s Degree psychology thesis on regression into a retrospective television special project called The Saturday Morning Fabulous Funhouse. Initially pitched to CBS , Donny Osmond, the seventies icon, and Maureen McCormick, who played Marcia on The Brady Bunch, were tabbed as hosts for the special. The legendary Sid and Marty Krofft, creators of The Land of The Lost, H.R. Pufnstuf, The Brady Bunch Hour and Donny and Marie, were approached to feature their library of Saturday morning fare. Though The Saturday Morning Fabulous Funhouse was shelved due to licensing requirements, the project opened the door for Brent’s move to Nashville. 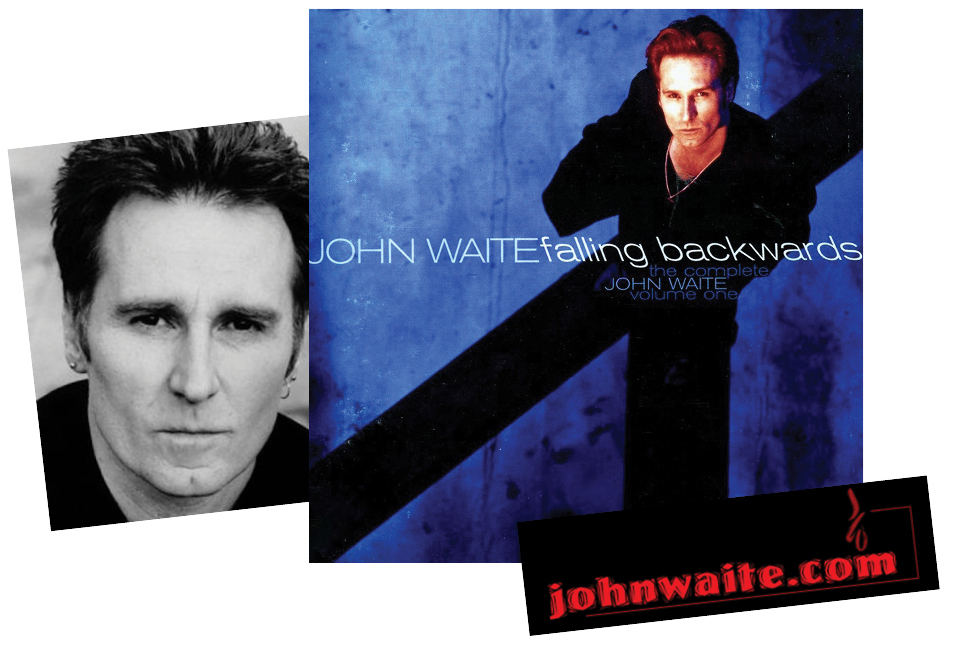 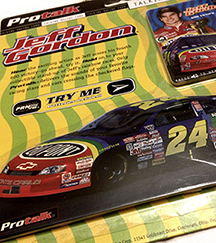 Pro Talk was featured in Time Magazine, on CBS This Morning and sold in Wal-Mart, ToysRUs and other major retail franchises. 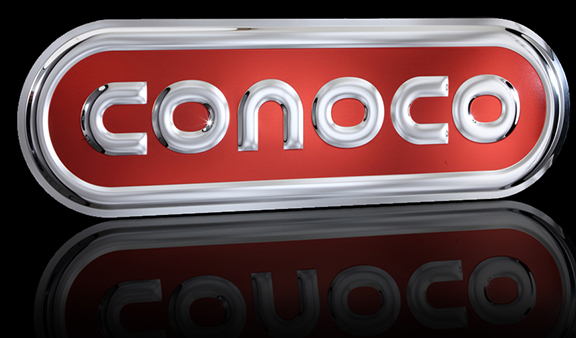 During this time, Brent formed the company Mr. Bojingles with partner Steve Thompson. Together they recorded and produced a radio and television jingle packages including the 22-store Conoco SuperStop chain.

The Conoco SuperStop television spot ran throughout the Southeastern United States. Other jingle project clients were Southeastern restaurant chain Backyard Burger and River 101, a country-format station broadcasting into West Mississippi and East Louisiana. Johnston continued writing jingles with Omega Group for companies such as Sawyer Tire Auto Care, a multi-store group based in Missouri, and Jeff Pohlman Tire & Auto Service, a chain of tire and automotive stores in Ohio. 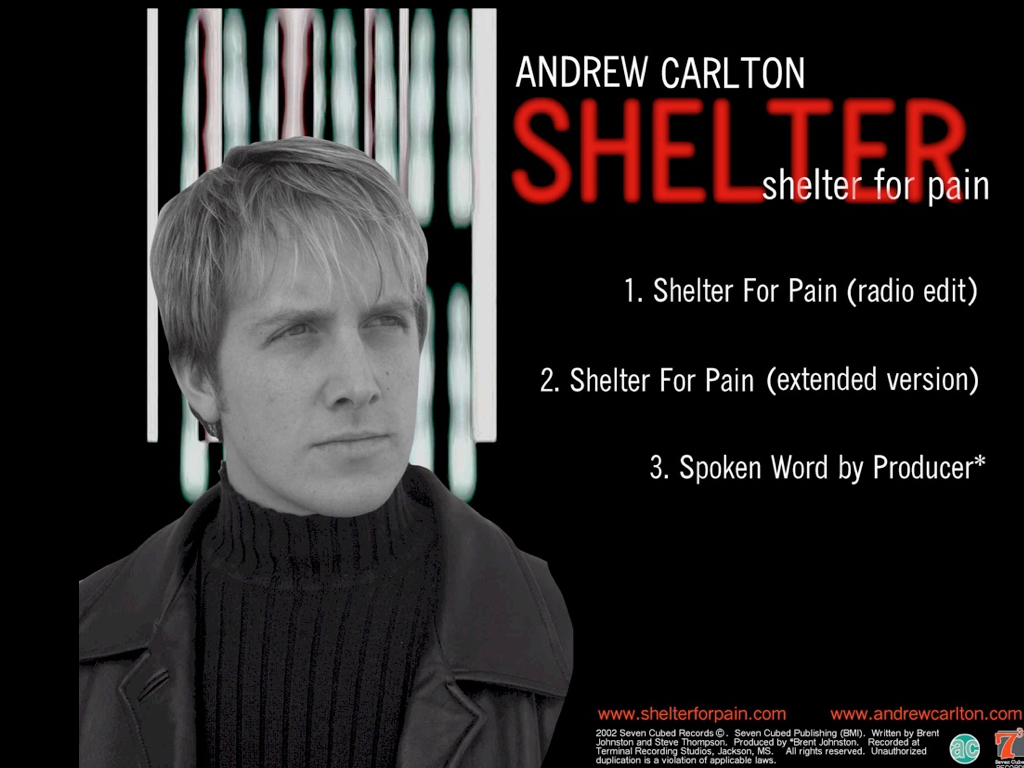 After September 11th, Brent co-wrote, produced and promoted a tribute song for 9/11 victims and their families called “Shelter for Pain”. Endorsed by CCM Artist Clay Crosse, “Shelter for Pain” was recorded by Christian artist Andrew Carlton, who was also endorsed by Rebecca St James and licensed by Smallbone Management for the project.

“Shelter for Pain” aired nationally on CCM Radio Magazine, broadcasting to 200 stations and on American Family Radio . The tribute song aired globally to millions on Christian Music America, a one-hour music program produced by Ron Taylor for the USA Radio Network. Sold locally through LifeWay and Family Christian Stores, all proceeds from single sales were donated to the NYC Widows of Firefighters Fund.

During this era, Johnston worked in various capacities with concert promotions company, Soul Purpose Productions, led by Dr. Gene Brown and Peggy Brown in various capacities. Johnston says, “We toured with Tree 63 on a three-city tour and were privileged to support a plethora of amazing CCM artists while reaching a broad group of people.” 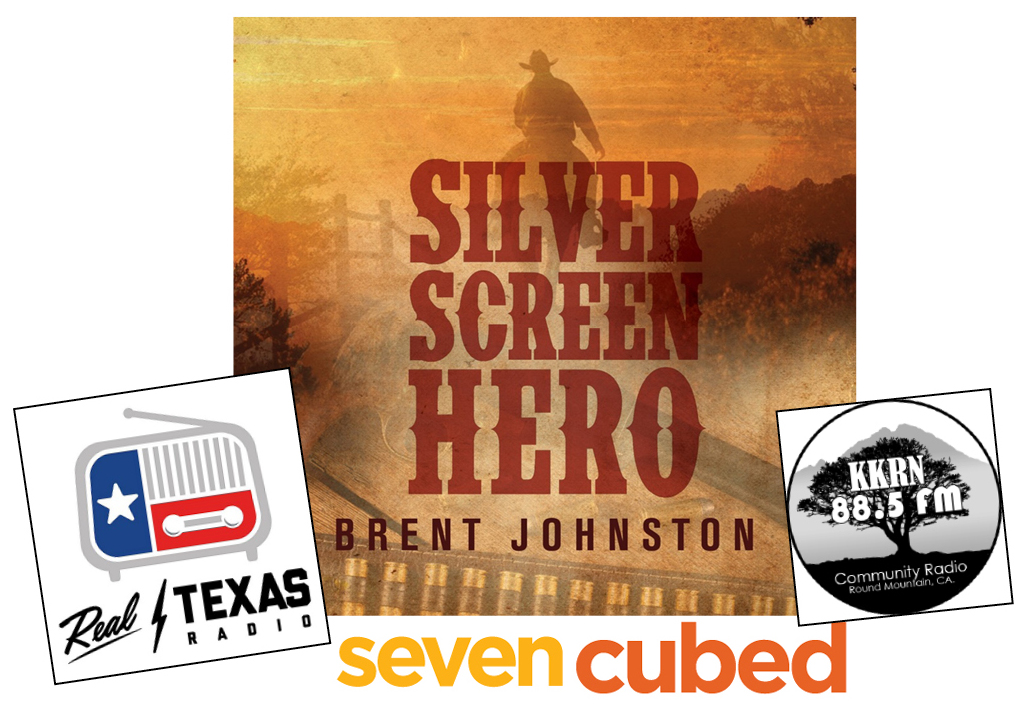 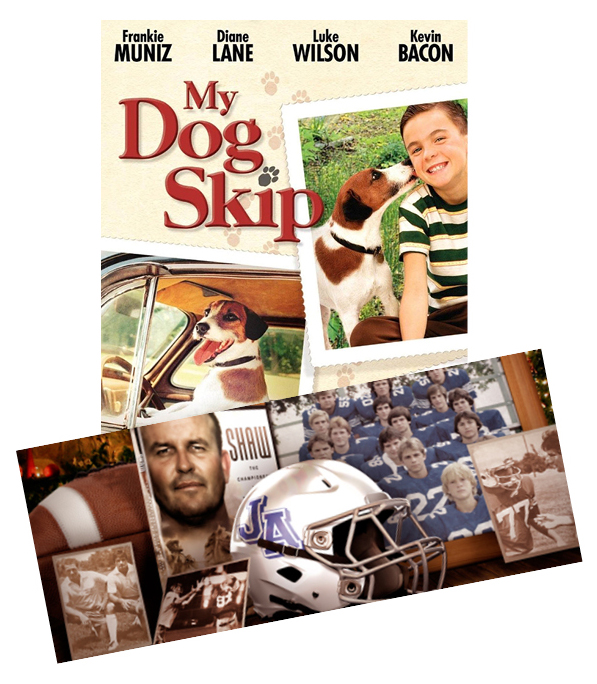 Brent worked for six weeks on the Warner Brothers film My Dog Skip starring Kevin Bacon, Frankie Muniz and Diane Lane. He was credited as a stand-in and enjoyed conversations with Bacon while on set. Brent jokes that he is “one degree of separation from Kevin Bacon”. Brent was also cast as a member of the jury in the Mobil Masterpiece Theater PBS film The Ponder Heart. The movie was adapted from the Eudora Welty book of the same name. Johnston also appears in The Shaw Documentary, a moving narrative about the life of JA high school football coach Sherard Shaw. Produced by Frascogna IP, the project was developed to benefit the Sherard Shaw Foundation for Pediatric Cancer Research.